What's On:
Event: Save The Date

EVENT: Save The Date

Come down on may the 5th for an improvised comedy wedding experience!

The average UK Wedding costs £25,000 and Amelia Comedy want in on that sweet, sweet cash. The London based comedy collective of comedians, writers and filmmakers are launching a new show “Save the Date – the improvised comedy wedding experience”.

The team are prepared to host a Dream Wedding for anyone in the audience who wants to get married – no fiancé needed. They’ll provide a fully improvised wedding experience, replete with a romantic proposal, speeches, and of course a Wedding DJ. They all registered online with the Universal Life Church and ordained as ministers, so it’s probably even legally binding. There won’t be an open bar but we guarantee, this will be the cheapest wedding you’ve ever attended. 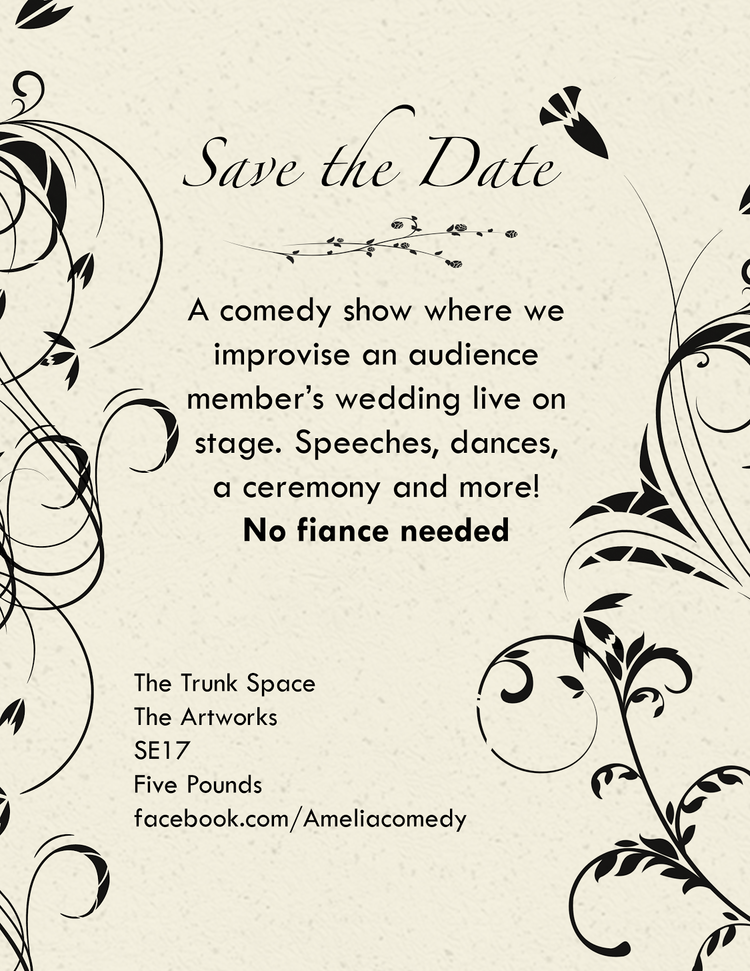 Save the Date is part of a season of comedy shows they’ll be running at the Trunk, including a sketch and stand up show for estate agents, by estate agents, comedy for depressives and an improv comedy show inspired by complaints you’d wish you could make to the HR department. 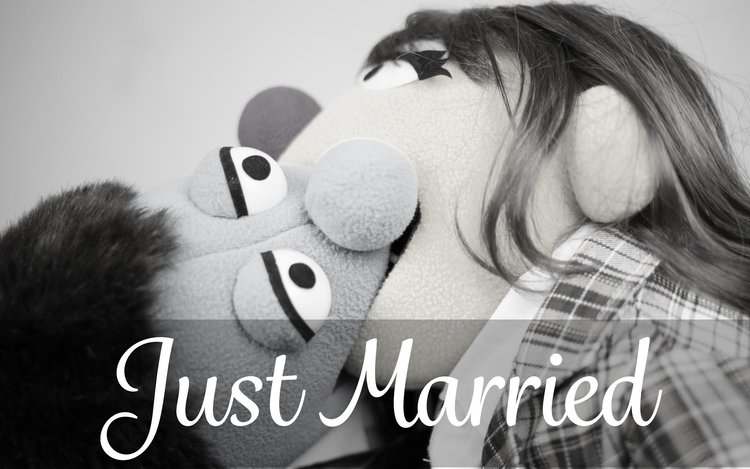 Amelia Comedy is a comedy collective trained at the legendary Upright Citizens Brigade in New York, and have literally travelled the world performing comedy. Seriously – they once opened an improv festival in Copenhagen in front of the American ambassador, which is just silly.